← back to
Ropeadope
Get fresh music recommendations delivered to your inbox every Friday.

by Kalen & The Sky Thieves 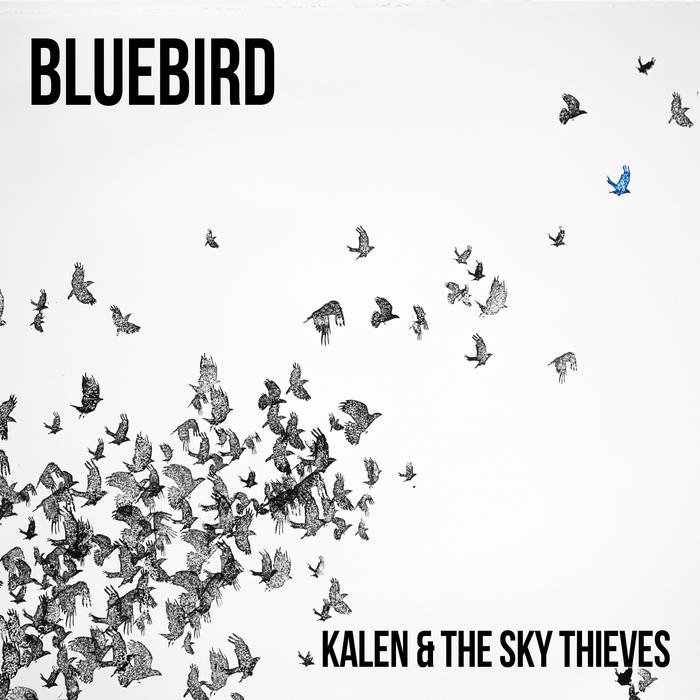 Bluebird is the debut album from Brooklyn-based Kalen & the Sky Thieves. Produced and recorded by the band and John Davis at The Bunker Studio, Bluebird runs the gamut from modern alternative to old time rock and roll. The album serves to fulfill Kalen's dream of making a proper rock record, while providing a platform for her to exercise her considerable vocal talents. The band consists of Kalen's long-time Sky Thieves, Jay Giacomazzo (I, Revere) on bass, Will Hanza (Loop Grass) on guitar, and Wayan Zoey (Russ Kaplan +7), and the majority of the album was recorded live in the studio to enhance the raw power of people making music together with real instruments. Bluebird is a mix of songs from Kalen's solo pursuits re-imagined for a live band as well as newer arrangements conceived and developed by K&ST as a group.

Bandcamp Daily  your guide to the world of Bandcamp